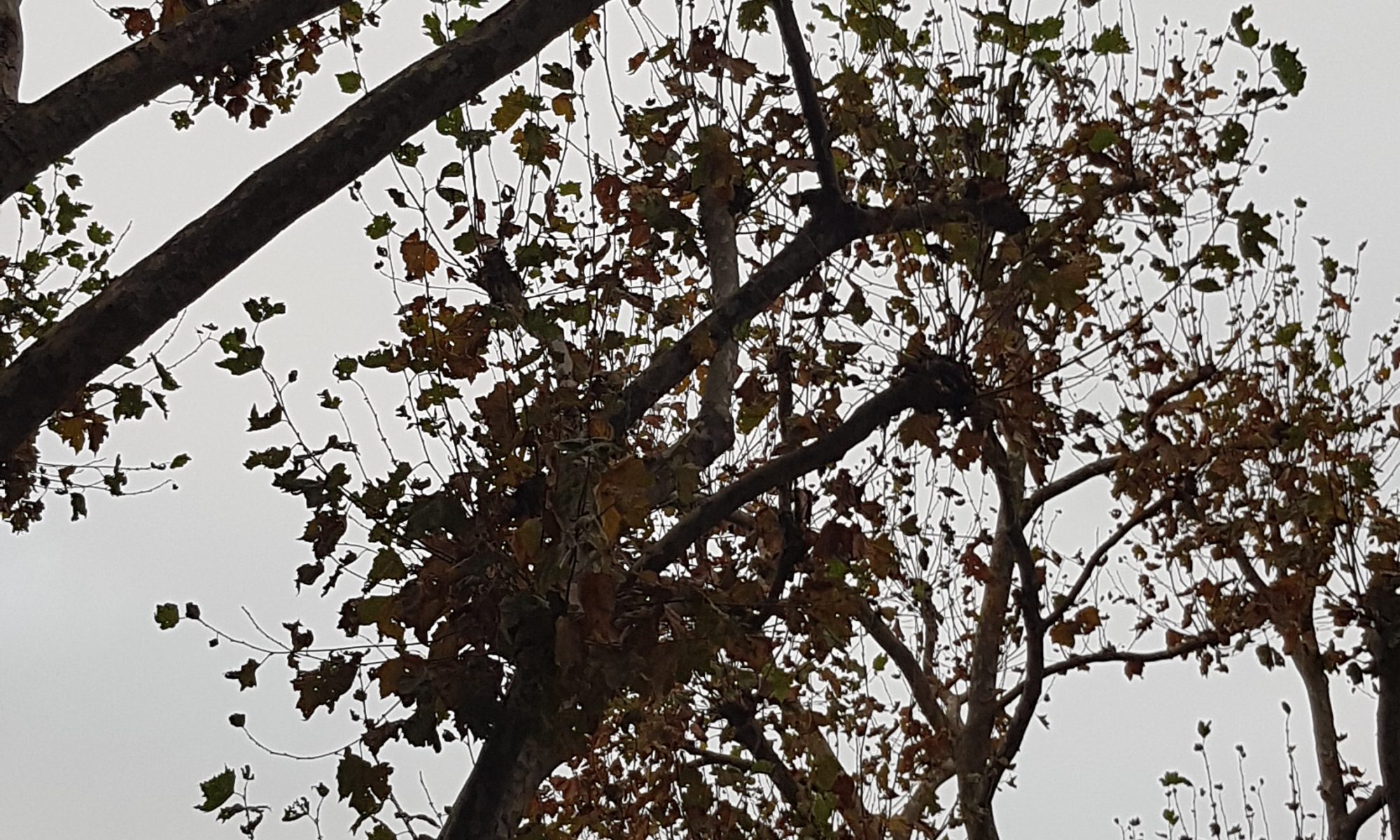 And so I keep running them

While I have the legs and heart that are willing to run, still…

For now I live here, near the park which I raced around before

Where I ran and ran – in races and on the track

I ran to chase something I already had

I ran ‘to’ become

But I already was, I just didn’t know that then

There is nothing and no where to run to

Except to transcend the self

To know the burnished golden leaf, the river that flows, the bird that swoops…

To transform through the endeavour of stretching the physical limitations, without attachment to what this brings in terms of fruits of the labour.

Living life as a process rather than with an eye on the outcome is fun.

A meditation on the move

Running – freedom – as the run takes over and silence is all there is, within

I run to become

Not knowing where it is taking me

Life a continuous movement, where every moment we are different

And what remains once it left…

Is the fun of running intervals around a park to see how fast I can run!